Do you love fast, edge-of-your-seat adventures? Do you also love wholesome stories and characters with Christian values? Keep reading!

Coming from the pen of author John J. Horn, the Men of Grit series shows that action and morality aren’t mutually exclusive. These historical adventure novels glorify Christ and capture the imagination.

SECRET OF THE LOST SETTLEMENT

The first book is FREE on Kindle for a LIMITED TIME! Get your digital copy through October 21-23 HERE on Amazon. 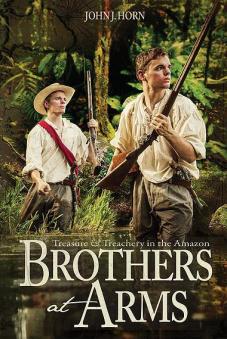 Lawrence and Chester Stoning are twins, but like Jacob and Esau of old they have little else in common. Lawrence is a realist, fascinated by the study of science, mathematics, and history, while Chester longs for the knightly adventures of chivalrous times past – hard-fought battles, gold-filled caves, damsels in distress.

When Chester’s impetuosity engages the unlikely pair as bodyguards to a Spaniard and his beautiful ward, Pacarina, the twins quickly realize that the 19th century calls for a chivalry of its own. Protecting Pacarina’s secret leads all of them into the steaming jungles and dizzying mountains of Peru, a forbidding territory made all the more dangerous by Lawrence and Chester’s strivings against each other.

Can the twins learn to trust God and work together before it’s too late? Or will they fall prey to the mysterious schemes of Pacarina’s enemy – an enemy they know nothing about?

Don’t miss out – get your free eBook today, and check out the other titles in the series on Amazon or at http://www.johnjhornbooks.com 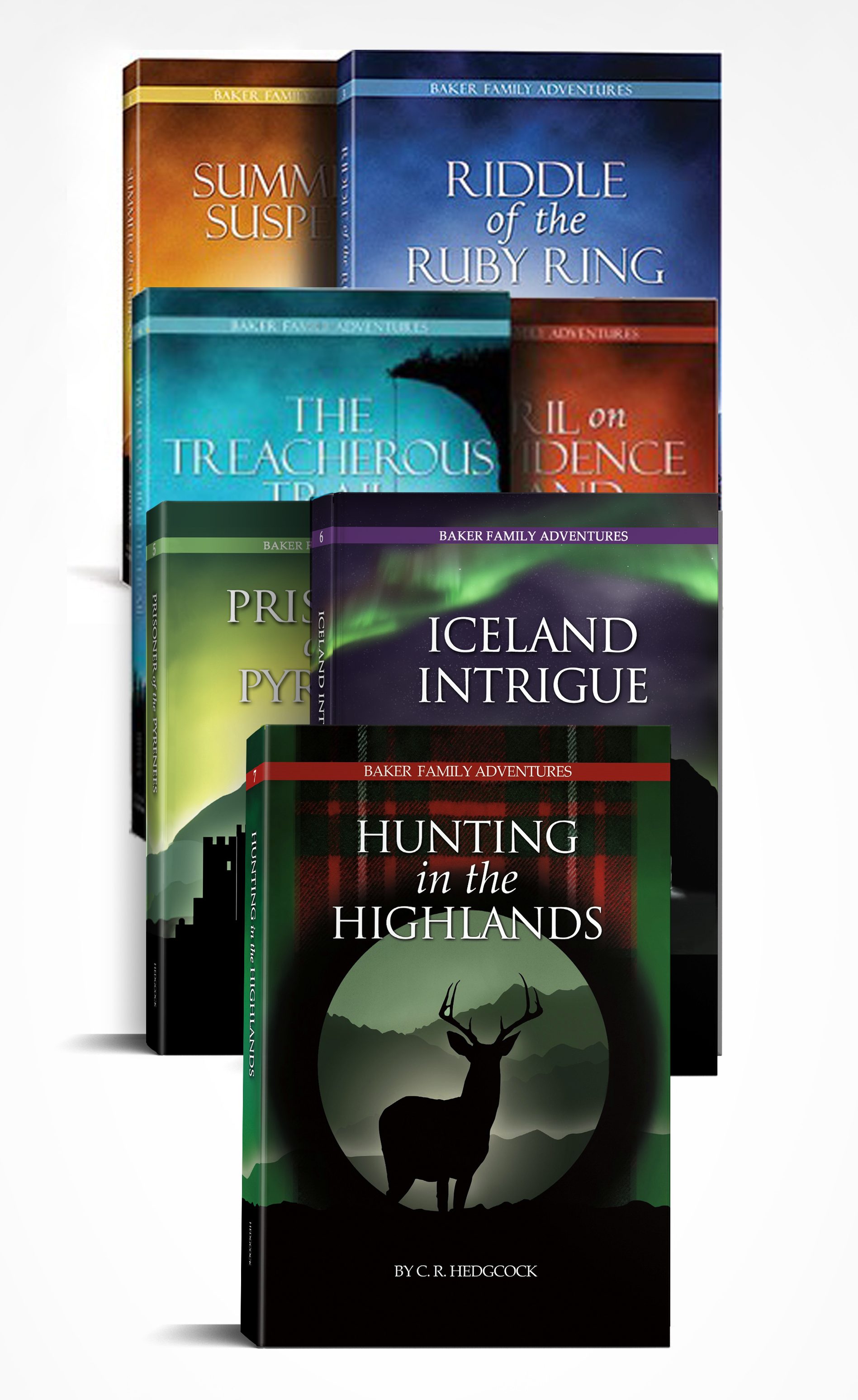 “All 4 of these wonderful books . . . are so well written, with adventure and spiritual applications throughout, as well as the occasional educational tidbits. . . . It can be very challenging to find such high quality, conservative Christian worldview books to read. We tell others about these whenever we get the chance.” - Mrs. Cochran
“This book is thoroughly engaging and adventurous. I couldn't put it down! The novel kept me guessing from cover to cover. I felt like I was part of the story. If you are a person who loves mystery, you will definitely love this book.” - Rebekah J.
“Peril on Providence Island has everything needed for a good adventure. Travel, suspense, danger, treasure, thieves, and mystery bring this story to life in merry old England. Character lessons, godliness and Biblical lessons are included in this wonderful series about a Christian homeschooling family that often finds themselves in precarious situations. This series can be used as a read aloud for the entire family or read independently for 10 and up.” - Diane K.
%d bloggers like this: